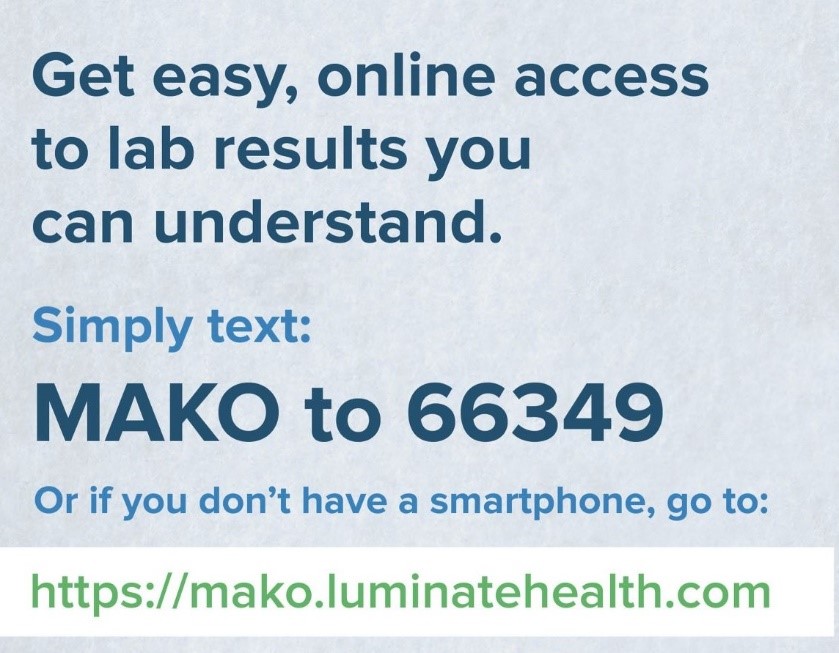 BALTIMORE (August 28, 2012) – The Department of Health and Mental Hygiene (DHMH) advises Marylanders that a large number of Synthetic Cannabinoids, known by a variety of names such as “Spice” and “K2,” have been recently added to the federal list of Schedule 1 Controlled Substances. State and local health officials have long expressed concern about these products, which are marijuana-like synthetic compounds linked to potentially severe adverse reactions and abuse.
Read more ...
BALTIMORE, MD (August 23, 2012) – August is Breastfeeding Month and, in addition to a signed proclamation from Governor Martin O’Malley, the State of Maryland is marking the month by releasing for public comment policy recommendations for birthing hospitals related to breastfeeding education, promotion and support.
Read more ...

BALTIMORE (August 17, 2012) – The Maryland Department of Health and Mental Hygiene has identified the influenza virus strain influenza A (H3N2v), in six Queen Anne’s County residents (five children and one adult) who had direct contact with pigs. In addition, the Maryland Department of Agriculture identified influenza A with a similar testing pattern in pigs from four Queen Anne’s County farms with which the sick people had contact. The pig testing is preliminary and will be confirmed by additional testing. H3N2v is the same virus strain that has been found recently in a number of other states.